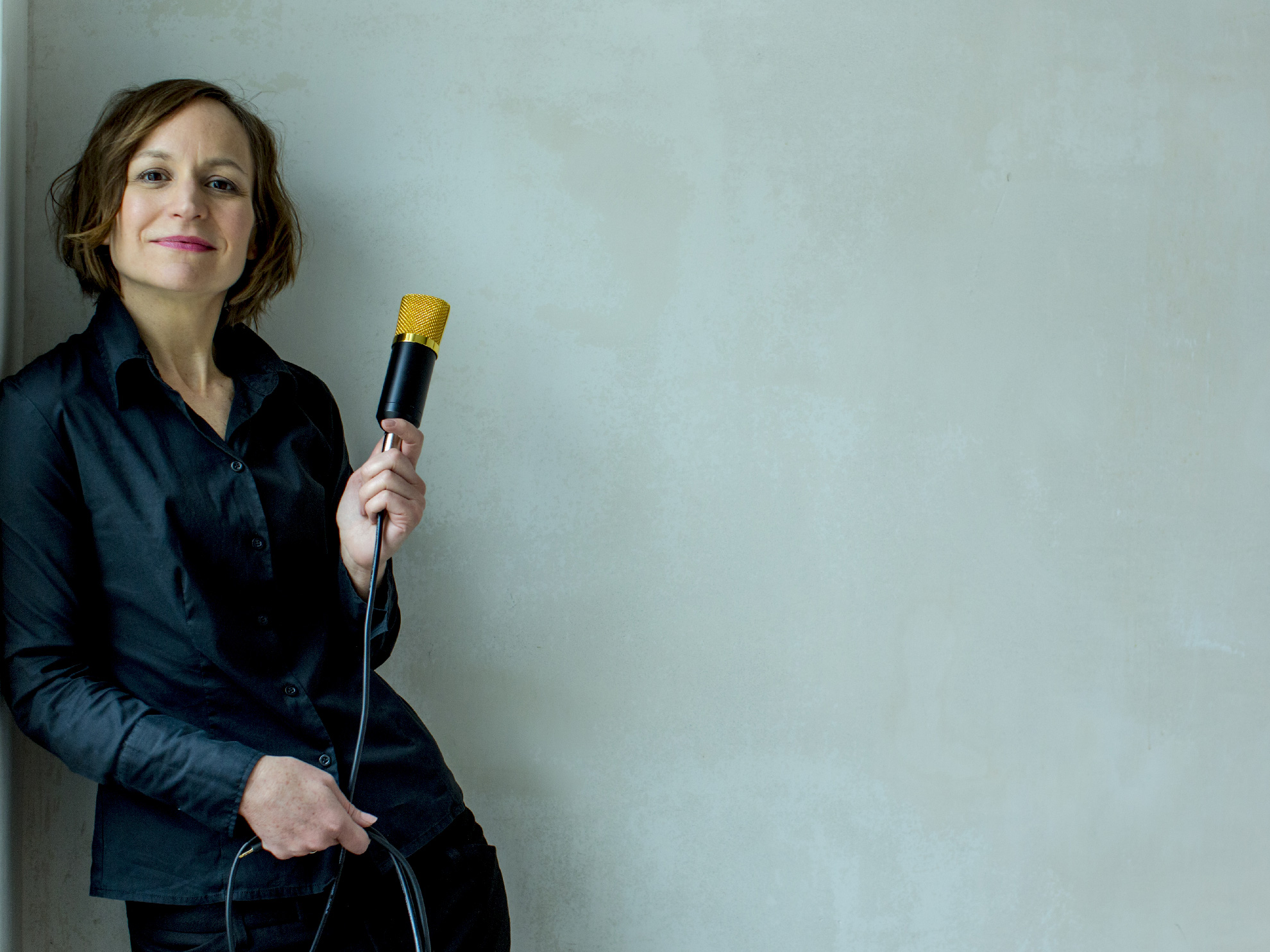 I am a professional voice artist working in English, German and Afrikaans.

Years of training and experience have given my voice the versatilility and range to realize commercial, informative or artistic projects. My clients encompass everything from well-known brands to start-ups, cultural and scientific institutions,  government organisations and NGOs.

Significant projects include: the English announcements on trains Germany-wide, recordings for the Awards Ceremony of the Right Livelihood Awards/ Alternative Nobel Prizes (in English), and for Siemens’ Annual Shareholder Meeting (in German). I also feature regularly as an English voice on international broadcaster Deutsche Welle TV.

Furthermore,  I have experience as a presenter or Voice of God at events and as a language coach or a recording director in the studio.

My voice is described as warm and friendly with a knowledgeable and lively delivery. The most flattering client reaction to date was:

In the more than 15 years I’ve worked as a bilingual (native English / German) voice artist in Berlin I’ve voiced just about everything, from advertisements for shapewear (I was young and needed the money!) to speaking the official presentation for Qatar’s winning World Cup Soccer bid. In the normal day-to-day, I’ve done (and do) professional voice recordings of advertisements, corporate videos, product films or explanatory videos, work as a brand voice or VoG and lend my voice to AI devices, do in-house announcements, telephone waiting lines, audio guides, podcasts, educational tools, employee training, museum tours, documentary films, voice overs or TV and film synchronisation. I’ve recorded a navigational system for Garmin in Afrikaans and spoken various roles in the video game “Two Worlds II” (where my theatre acting training came in handy).

I have also done presenting and live readings, e.g. at the Akademie der Künste, Berlin.

On television, my voice has featured (in German) on WDR, Arte and Sat 1. I also work as a regular English speaker for international news broadcaster Deutsche Welle TV, where I voice a variety of features and programs, including doing the continuity (vocal presenting) of the weekly science show “Tomorrow Today”.

As language coach (Afrikaans) I assisted in the German dubbed version of the television series and films “The Purge”, “Covert Affairs” and “Mandela”.

Although I’ve been doing more and more studio work, I have also continued to work in the theatre. And whenever time allows, I embrace my other passion, writing (I was awarded a research grant from the city of Berlin for my first novel, still a work-in-progress.

What I love most about working as a professional voice artist in German and English is the serendipitous knowledge I accumulate. I’d be a game-show hit if only I could remember everything! I also thrive on the challenge of finding just the right tone and delivery for every project, line or even word. I aspire to make every text – even the less well-written ones – work. The good ones, though – I take the good texts for a tango, or pull their legs, or look them straight in the eye. I give them wings. Or weight. Whichever they require.

For commercial jobs, please contact one of the voice agencies I work with e.g. Sprecherdatei or Stimmgerecht to make a booking.

If you need to contact me directly, please write me an e-mail.

More about my stage work